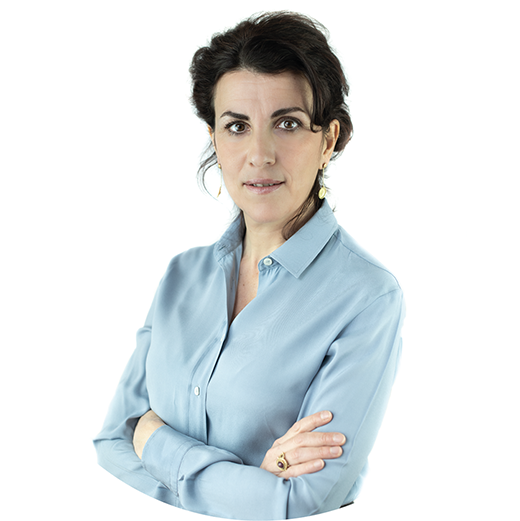 We are thrilled to have Antonella Santuccione Chadha as keynote speaker of the SIB days 2022! She is a medical doctor with expertise in clinical pathology, neuroscience and psychiatric disorders. She is head of stakeholder engagement for Alzheimer’s disease at Biogen. She is co-founder and CEO of the non-profit organization “Women’s Brain Project" which is addressing the influence of sex and gender on mental and brain diseases. As a medical doctor, Antonella has decades of experience in preclinical research, patient treatment, clinical development, medical affairs and setting up the international regulatory framework for Alzheimer’s disease (AD).

Always focused on solving the puzzles related to Alzheimer’s and other psychiatric diseases, she studied possible immunotherapies for AD in the laboratory of Prof Roger Nitsch and Christoph Hock at the university of Zurich. She also worked with Swissmedic, Roche diagnostic and Roche Pharma, several European universities, the EU Commission Directorate for Health and Food Safety, the OECD, the CEOi and several Alzheimer’s’ disease Organizations. Since 2018 she is listed among the top 100 Women in Business in Switzerland and in 2019, she has been elected Woman of the Year in Switzerland by the Magazine "Women in Business".

In 2020, she received the World Sustainability Award for her involvement in advancing Precision Medicine. She also received the award “Premio Medicina Italia” for her contribution to the management of the pandemic.

In 2021 she has been acknowledged among the “Women for Innovation” in Switzerland from the University of Basel.

Antonella is the Vice-president of Euresearch and act as scientific advisor for several start-up and scientific institutions. She is keenly interested in removing bias when developing solutions for mental and neurological diseases to achieve precision medicines. She is the author of several scientific publications and books, among them “Una Bambina Senza Testa” and “Sex and Gender Differences in Alzheimer’s disease” published in 2021. 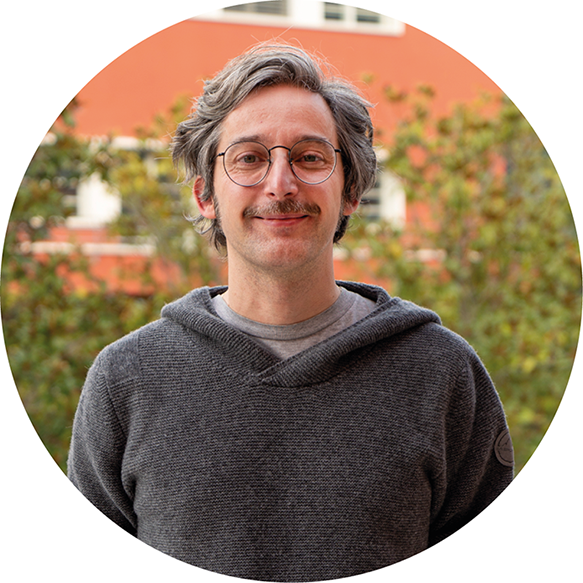 It is our pleasure to welcome Johannes Rainer, Head of Computational Metabolomics at Eurac Research, at the SIB days 2022. Johannes studied Electrical and Biomedical Engineering at the Technical University of Graz, Austria. He obtained his MSc in Bioinformatics in 2003 and after that conducted a PhD in Bioinformatics with a focus on cancer research in particular childhood leukemia. From 2007 to 2015 he was working, first as a Post Doc and then as a junior group leader for Bioinformatics, at the Medical University of Innsbruck, Austria. In 2015 he moved to the Institute for Biomedicine of the Eurac Research in Bolzano, Italy and shifted his focus first on genetics and subsequently to metabolomics research. In 2018 he became the head of the Computational Metabolomics Team of the Institute for Biomedicine at Eurac Research. Johannes has a long-lasting experience in open software development in the fields of transcriptomics, genomics, and metabolomics. He's a co-founder of the R for Mass Spectrometry Initiative (https://www.rformassspectrometry.org) and a member of the Community Advisory Board, the Code of Conduct Committee, and the Package Review Working Group or the Bioconductor project (https://www.bioconductor.org). He is author of, and contributor to more than 15 Bioconductor packages most of them providing functionality for the analysis of mass spectrometry and metabolomics data.

Johannes Rainer is giving the Closing Lecture on Wednesday, 15 June.